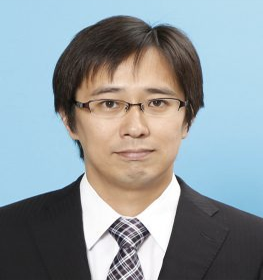 Kenji Nakano graduated from the Hokkaido University in Japan and was awarded a Veterinary Medicine, then he has a degree in Cell Biology and received the Ph.D. from the same University. In 2008, he joined in Pharmaceutical and Medical Devices Agency (PMDA), which is the Japanese regulatory authority for medical products, as a reviewer for the Tox study of new drug applications. After working as a GLP inspector at PMDA for several months, he was seconded to the OECD secretariat for 2 years where he worked on Programmes of Test Guidelines and GLP. Currently, Kenji is a GLP inspector at the PMDA.