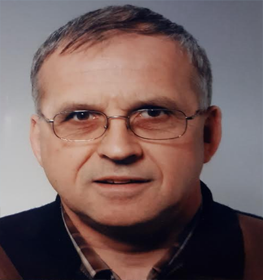 Health and Youth Care Inspectorate Ministry of Health, Welfare and Sport (The Netherlands)

Rob Jaspers is a senior GLP inspector of the Health and Youth Care Inspectorate, the GLP compliance monitoring authority of The Netherlands. He studied biology and got a PhD in neuropharmacology. After working as a scientist in several research institutes in Germany as well as The Netherlands for more than ten years, he joined the GLP inspectorate in 1994. Since then he conducted numerous GLP inspections both domestically as well as outside the Netherlands. He was member of evaluation teams visiting GLP monitoring authorities in various OECD member states. Currently he is manager of the national GLP inspection program. He is member of the OECD Working Group on GLP, the EU Working Group on GLP and the GLP Inspectors Working Group of the EMA.